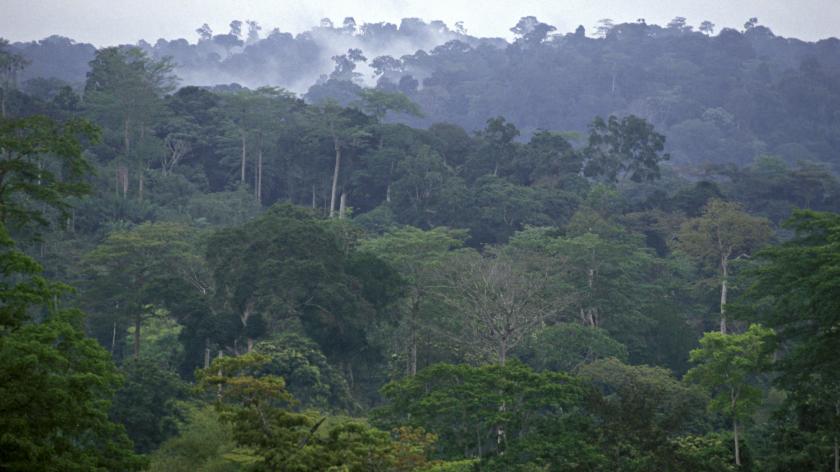 At a table in a small cafe in Paris sat Marcio Aguirre smoking a cigar. Even in the smoking capital of the world, a cigar was out of place: an anachronism and foreignism that did not fit France at all. But it was the first time Marcio went to France, so he still needed to get used to its customs. Even in a multicultural city like Paris, this emblematic figure clashed with his surroundings. Even in one of the most progressive countries in the world, El Pucho Aguirre was a little out of place.

From Spanish descent, Marcio had a pale complexion and undulated dark brown hair, which he wore long and uncombed; however the natural curls helped keep his luscious hair tidily. Marcio had been born in a small village of the Gran Buenos Aires and moved to La Plata to study. He’d finished studies in philosophy and had been disenchanted by the intellectual aloofness that characterized philosophy, which may have been the reason why he’d adopted a prosaic language, with crude images in order to better convey his meaning. His family, back in Argentina, was composed of his father, mother and two sisters, which didn’t speak any foreign language and had no intention of leaving their country.

The reporter was fifteen minutes late, but Marcio didn’t notice; it was ingrained in his habits not to care about time: “Just another capitalist invention,” he’d say to anyone who asked. The reporter was a beautiful blond Parisian woman in her early thirties; it seemed that the journal knew how to get to Latin American revolutionists’ hearts after all. Marcio had seen prettier, he’d traveled all around Russia, Ukraine and other Slavic countries, but he knew from the moment she started speaking, he’d be swirled into a state of fascination and fall in love immediately and irrevocably till the moment she stopped speaking. Because, for a Spanish speaker, who’s used to communicating in a plain language with simple phonetics, listening to French is a treat to the ears.

And there she was, unprepossessing, walking towards him with a resolute smile that seemed not to be out of politeness but out of a real adherence to his views. They had not only found a pretty girl for him, but they’d also found one who really admired him. “Salut,” she said, in a casual manner that set the tone for the whole interview. She asked him about his plans for the future, whether he thought of starting a family or writing, getting into politics or maybe just fleeing to a hidden place in Patagonia where he wouldn’t be bothered by the media. He was enchanted by her questions, half because of her French manners and half because they were light and pleasant questions, not the usual ideologically serious inquiries he was used to. For a moment he felt as if he was simply talking to a girl in a bar, just the romantic things people do when what they do is less important than who they are. But suddenly a couple of questions brought him back to the sad reality:

-Why did you go to the Congo in the first place?Why not any of the other African countries that were under oppression?

-We don’t choose our situations; our situations choose us. I knew that if I stopped to think why I do this, why not something else, I’d end up doing nothing.

-So I’m happy for the whole world that you’ve acted so impulsively. You’ve actually hit on the nail; you’ve chosen right, by mere chance maybe, by an extraordinary intuition more probably, but right after all.

-Aren’t reporters supposed to make the questions and the people interviewed to give the speeches?

-Yes, sorry, that’s off the record. I just got a little driven away.

-Don’t worry, you can add a little of what you said to my answers, just to make them sound better, you know…

-Thanks, but you’re the hero, the person with real value; I’m just a nice speech in a nice dress, but you made the revolution possible.

-We’re all nothing more than speeches; I just happen to be a speech with a gun.

-In any case, we’re all happy that the weapon is in the right hands.

Marcio insisted in accompanying the reporter to her apartment, although she felt a little awkward because that would be totally unprofessional on her part. But she agreed in an ambiguous way that didn’t show whether she was flattered, glad or simply to embarrassed to turn down his offer. Marcio was a man of action, not of thought, simply because he’d decided to be so. He was also a solitary man because his situation thus demanded. But he didn’t know if he wanted to be what he was anymore; now that the revolution was over, he’d need to resign himself to the fact that his life was meaningless at that time. People would always admire him; his fame was carved in marble. But he couldn’t live off his fame; he needed to find a new purpose to his life. Maybe all could start by an act of chivalry, even though it had been centuries since Cervantes had done away with the whole idea. So he walked her to her door and asked her if the phone she’d call him from was her personal phone and whether he could call her while he remained in Paris. She asked him how long he was staying, to which he simply answered: “As long as it takes.”

excerpt from Stories of Romance, Society and Madness

I'm a writer born in Argentina, but currently living in Poland. I work as an English and French teacher, translator and copywriter.

This site uses Akismet to reduce spam. Learn how your comment data is processed.